"This week marks Ronald Reagan’s 103rd birthday. Non-conservatives often mock the right’s nostalgia for the fortieth president, but the enthusiasm is as well placed as the FDR portraits that hung above many a New Deal Democrat’s mantle."
From The American Conservative
"This is really American big "C" Conservativism in a nutshell... they just know better than you, facts and logic be damned!  Oh yeah, you think you might have an insight about what your father thought?  Wrong you are Mr., because I read a book written by a guy who read another book about another guy, so that makes me an expert!  Okay, so I had someone tell me about both books and both guys, but I trust and believe them and therefore don't need to think critically for myself." 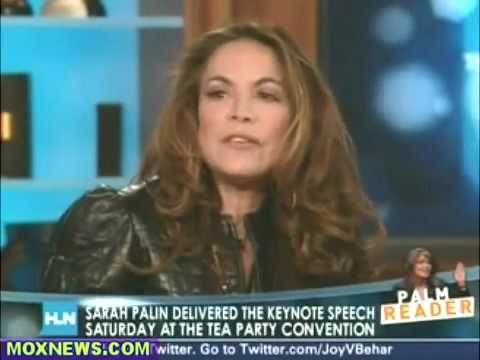 I saw a book event last week on C-SPAN that featured Ron Reagan the son of Ronald Reagan. Now I know that politically the two Ron’s in the Reagan Family are different politically. But it is clear that Ron Jr. respects and loves his father dearly and his father loved and respected him dearly. As well and the more Ron Jr. talks about his father, the more you could see that he respected his father’s politics as well. And considers his father to be a successful president. They just didn’t agree on all the issues like as they related to the environment, aids research, and homelessness.
I bring this up because Ron Reagan wrote a book about his father’s life a few years ago. 2010 or 2011 and wrote about his father’s life a biography about his father and that is what this book event was about. And it was held about the time of President Reagan’s 100th Birthday late January, 2011. And after he was done speaking he was asked by one of the people at the book event at Politics and Prose, a Washington bookstore not very far from where I live in Maryland: “What do you think your father would feel about today’s Republicans talking about your father and comparing themselves to him?”
I’m paraphrasing here, but Ron Reagan said something to the effect that today’s right-wingers liked the political success of his father and the fact that he was a Conservative Republican or called that. But they wouldn’t of liked his politics that the party is much further to the Right today than it was when President Reagan left office back in 1989, some twenty-five years ago.
You gotta know that Ron Reagan Sr. considered himself a Libertarian up until 1975 or so when he was first considering a strong run for President of the United States. Well, the word Libertarian and libertarianism is considered as bad as Communist or Communism by today’s Religious-Right and the broader Far-Right in the GOP.
Just read a column in the so-called American Conservative, even though it doesn’t sound that conservative to me at least in the Barry Goldwater/Ronald Reagan tradition. That said that and I’m paraphrasing here and the link of that column is on this blog, that said even though President Reagan did a lot for the conservative movement, he didn’t do much for advancing what is called social conservatism. Well, again Ron Reagan was a Classical Conservative, again think of Barry Goldwater. Not a Religious Conservative or a Neo-Conservative, which is very different.
Not arguing that Ron Reagan Sr. was a pure Libertarian because he wasn’t. The way he built up the military that by the way started under President Ford and President Carter, is a perfect example of that. But he did believe that people should have the freedom to live their own lives. And was more interested in how people interacted with each other, than what they did in their privacy. He ran on decreasing the role of government in Americans lives, not expanding it. Which makes him very different from the Religious-Right who believe Americans have too much personal freedom.
You can also see this post at The FreeState, on Blogger.
Posted by Rik Schneider at 6:08 PM