Politico Magazine: Opinion: Joeseph Stiglitz: "The Myth of America's Golden Age": How Every American Can Live the American Dream 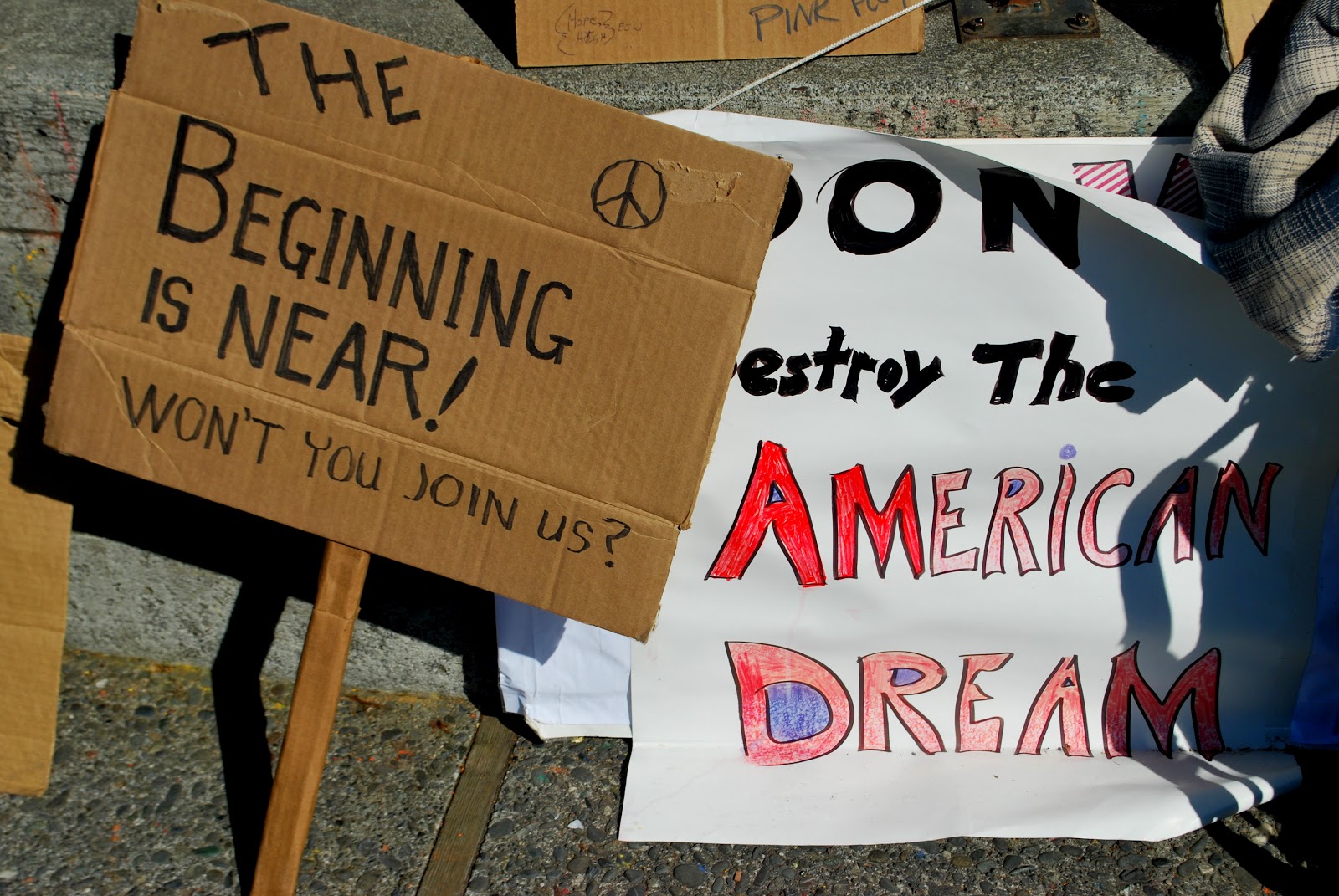 I'm getting tired of hearing people who are further left of me people who are Social Democrats let's say who are constantly putting down America. And saying "Europe is so much better and we should simply just become like them. Tax everybody a lot more so no one has too much or too little money and let the Federal Government take care of everybody for them". Look we know what works in America economically and what Americans need to do for themselves to make it in America. And why we are struggling right now has a lot to do with the fact that we've moved away from what works in America.

If you get yourself a good education and stay in school until you finish school you now have the skills and tools you need to make it in America. You won't need government to take care of you for the most part if you have good skills. Because with those good skills you can get yourself a good job. And based on how productive you are at the job you'll do very well in this country. And make the income you need to make it in America.

Where government comes in is not to run people's lives for them. But to see that everyone has the opportunity to make it in America. That educational and economic opportunities are for all Americans and that we all have at the very least a good shot at making it in America. And for the Americans who failed to take advantage of those opportunities and are not making it in America like dropping out of school, or having kids too soon, government should come in to empower them to get themselves the tools that they need to make to in America and be successful parents.

Pre-recession of the early 2000s and forget about the Great Recession but the recession of 2001-02 is really where our economic slump started, but pre-2001 we weren't talking about and debating whether we should expand the welfare state in America and tax people more to eliminate the income and wealth gaps. Because the economy was booming, unemployment was somewhere around four-percent with record low poverty levels. And really from 1983 to 2000 the American economy was doing very well with low unemployment and high wages. Why because a lot of Americans were getting and had the skills that they needed to make it in America.

The problem with the American economy is not that the Federal Government is too small. Or business's are too successful, or the rich are too rich. The problems with the American economy is not enough of us are very successful. And need public assistance and private charity to survive in this country with a rise in cost of living. Because they either do not have the skills to make it in America, or seen their job go to another country but are well-educated. These are the people that government should target with education and economic opportunity and see that these communities get these opportunities so these Americans can make it in America as well.

Posted by Erik Schneider at 3:11 PM

Email ThisBlogThis!Share to TwitterShare to FacebookShare to Pinterest
Labels: Economy