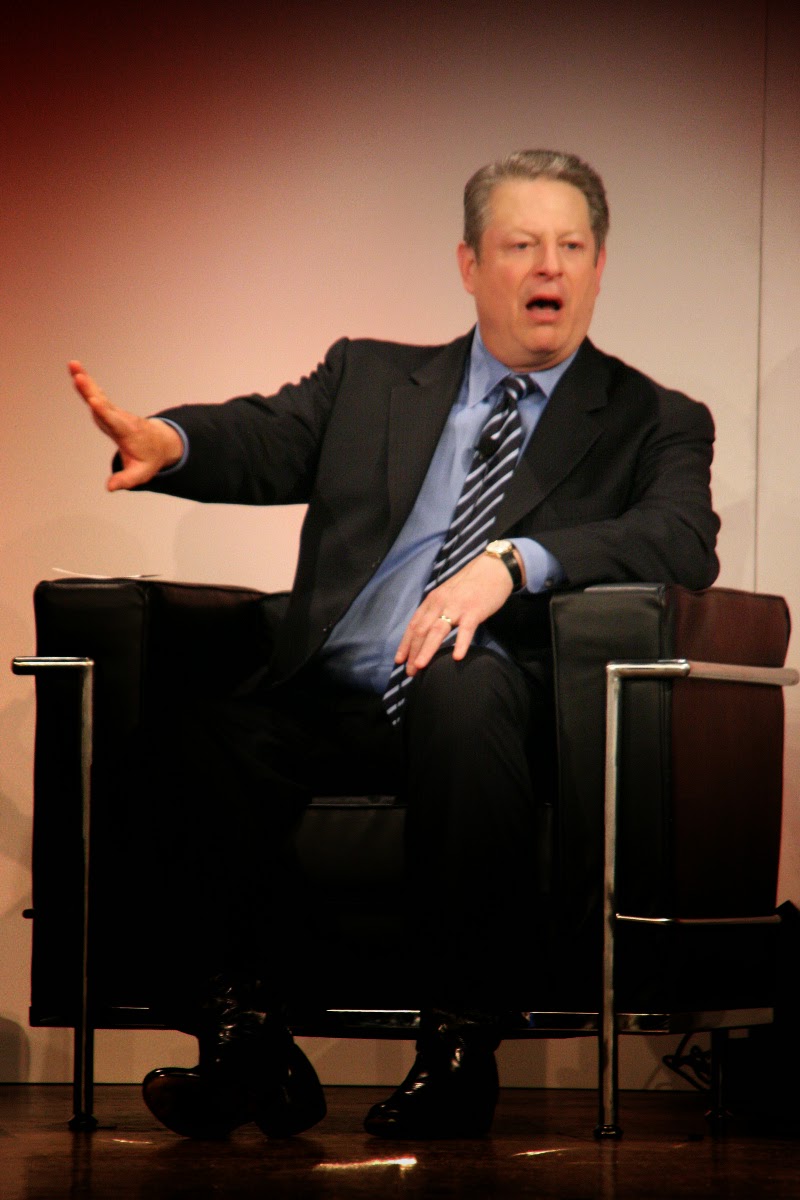 This post was originally posted at The New Democrat on WordPress

I’ve blogged several times even within the last year that the Democratic Party needs to challenge Hillary Clinton with a center-left liberal challenger. And if Hillary does end up as the Democratic nominee for president, she’ll need that challenge as well for her to the strongest presidential candidate in the fall of 2016. That gets here out of this run for the middle mushy-middle shell that she’s in right now. Where she doesn’t take any strong stances on anything other than traditional Democratic women’s issues.

Not sure that person is Al Gore. For one, he doesn’t seem to want to do it. He didn’t have a very good experience in 2000 even though he came damn close to winning that election. And he’s sort of remembered as losing a presidential election that he could’ve won going away had he simply ran a smart presidential campaign. He ran bad campaign at least up until the convention that year and still came close to winning that election. But at least part of that had to do with who he was running against. And that voters weren’t sold on George W. Bush at least not until the end.

I don’t see Al Gore as someone who wants to go through that again. “Hey, you’re the guy who lost to that idiot. If you could’ve only of beaten that idiot, you could’ve saved America eight years of hell. From a president who simply wasn’t up for the job.” That is sort Vice President Gore’s legacy right now because of how he ran in 2000 and who he lost to. And all the dumb mistakes that he made to little things like rude behavior at the presidential debates. Debates that he won handily at least on substance.

Hillary should get a challenger and she should get a liberal challenger. But a real liberal challenger and not someone who’s a self-described Democratic Socialist in Senator Bernie Sanders. The country is simply not ready for someone that Far-Left as President. Or someone who reminds America of Senator George McGovern. Like Senator Elizabeth Warren whose always putting down American business’s and wealth as if those are bad things that some Americans have become really successful. And now have a lot of money.

I agree with Ron Chusid about Senator Ron Wyden. One of my favorite Liberal Democrats in Congress. And I think Senator Wyden will at least look at a presidential run. My former Governor Martin O’Malley, will run and comes from one generation up from Hillary and would represent a fresh young handsome liberal democratic face. Who was a successful government of a major state in Maryland. And a successful mayor of a big city in Baltimore. Someone with real world experience and success as an executive and knows how to work with people and get things done. Who would be able to appeal to young Democrats that the party will have to have in big numbers. With real liberal credentials as a two-term governor. And there a few others, but those would be Hilary alternatives that I would be looking at.

Posted by Erik Schneider at 4:04 PM